Quick Sale Companies and the Media 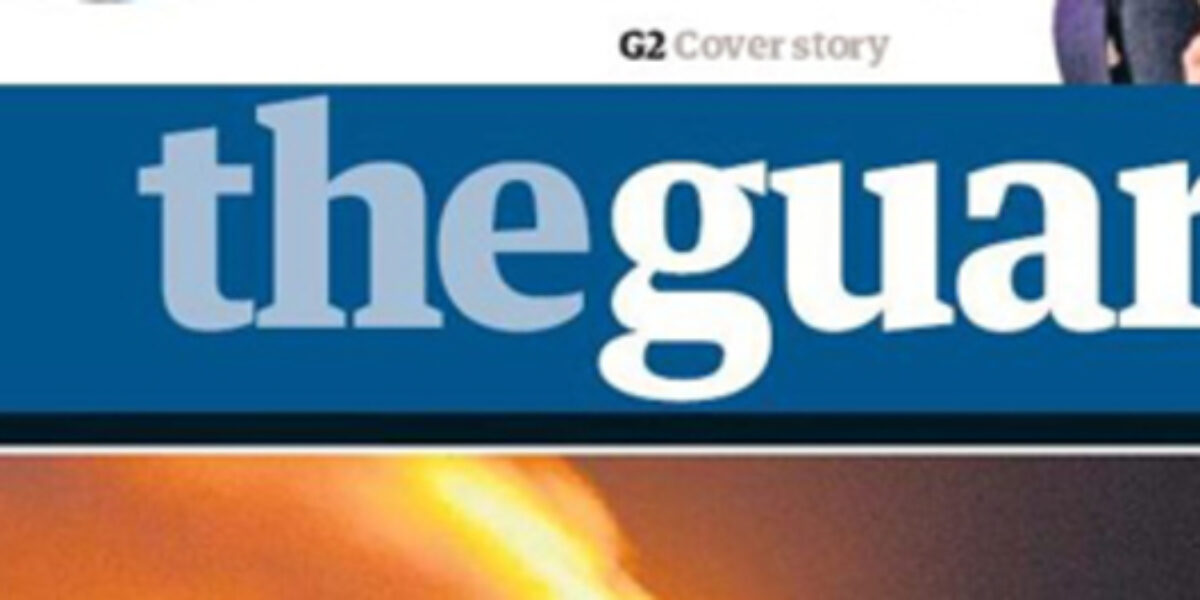 There have been a number of articles in the national press about the ‘Quick Buy’ or ‘Professional Property Buyer’ sector including this in The Guardian on 2nd March, 2017

A reader had written in asking if such firms can help with a move at short notice, brought about by a need to relocate. The reader was worried about things going wrong with a traditional buyer at the last moment and queried how to find a reputable buyer who wouldn’t reduce the price at the final moment.

The answer given by The Guardian was ‘not to be in a rush to use a quick-sale company’ and pointed out that typically there is a 25% drop in price (although you often get a higher price if you use a NAPB member) by doing so.

This advice is spot on, anybody with a good alternative to sell for more should take it, especially if there is no immediate rush to sell.

The fear of ‘last minute price reductions without good reason’ however is not really something sellers should worry about if they use an NAPB member as to be in the Association, a strict Code of Conductmust be followed which expressly forbids such last minute, frankly underhand tactics.

The Code is overseen by The Property Ombudsman (TPO) – any breach means that a seller can be financially compensated and the Code is working. In 2015 The TPO received just 6 complaints, none of which were upheld. Not a bad record with over 6000 estimated sales to the sector.

So Just Why Do So Many People Sell This Way?

It surprises many that only around 10% of sales are due to financial hardship. The rest are for lifestyle reasons such as the reader’s proposed relocation. Unfortunately it is a fact that around 30% of estate agent’s sales fall through and many people are unwilling to put up with such uncertainty.

Using an NAPB buyer means that they can take control of the situation and move when they choose, with complete certainty. For many, but not all, this is worth the cost involved.