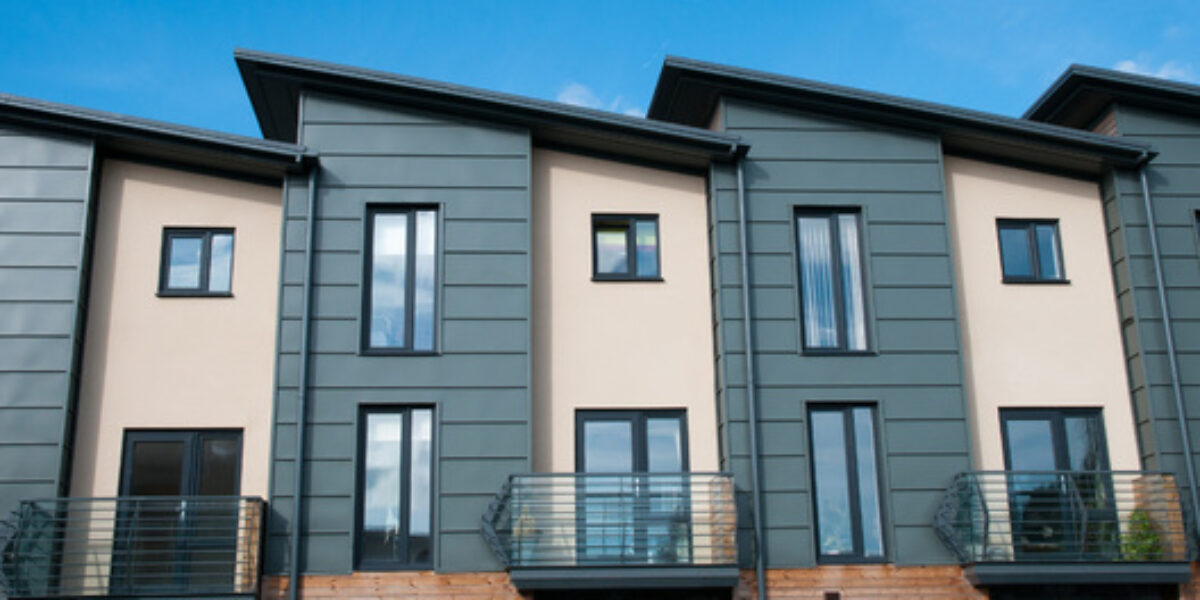 It seems to have been met with a collective groan by many politicians and housing experts who feel that the proposals do not go far enough to address the housing crisis which David Cameron announced he would solve by building 1M new houses by 2020 (with 3 years to go we are still hundreds of thousands short of that target).

Factor in an expected 1.8M new households by the target date and suddenly even a million new home seems inadequate.

The proposals in the White Paper include

· Developers being forced to use land faster
· Smaller builders being encouraged to create small off-site built homes (modern prefabs)
· Tenant fees being banned as soon as possible
· Starter homes to have income caps to prevent high earners buying them (over £90,000 per year in London)
· Cracking down on freeholder abuse of tenants
· A lifetime ISA for future homeowners where the government will top up savings with a bonus

Are any of these ideas bad? Probably not – although the tenant fee ban, whilst popular, could put good agents out of business and lead to more landlords using a DIY approach which can leave tenants vulnerable.

The thing is, it is simply a drop in the ocean. We need millions of new homes and these proposals don’t go far enough to address this. But they are better than nothing.

The problem for the government is that a truly bold plan is needed to solve the problem and it is simply too risky politically to do. Who wants to fight an election having built on greenbelt land or having increased council tax for single occupiers of larger properties to discourage them staying there, bedroom blocking?

The quickest and easiest answer to the issue is within our grasp already. Stop discouraging landlords with higher stamp duty and erosion of tax relief. Instead encourage them to buy, especially in populous but run down areas where there are uninhabitable properties by the thousand. With the right incentives (especially for long term lets) it would be a great use of funds that could be withdrawn from pension pots. But politically, helping a small number of already well off landlord investors wouldn’t win votes when bashing them and letting agents does.

Perhaps this is why we are in this situation. With successive governments working in 4 to 5 year election cycles who has the desire or ability to spend 20 years putting things right?