Lockdown non-easing – what does this mean for the property market? 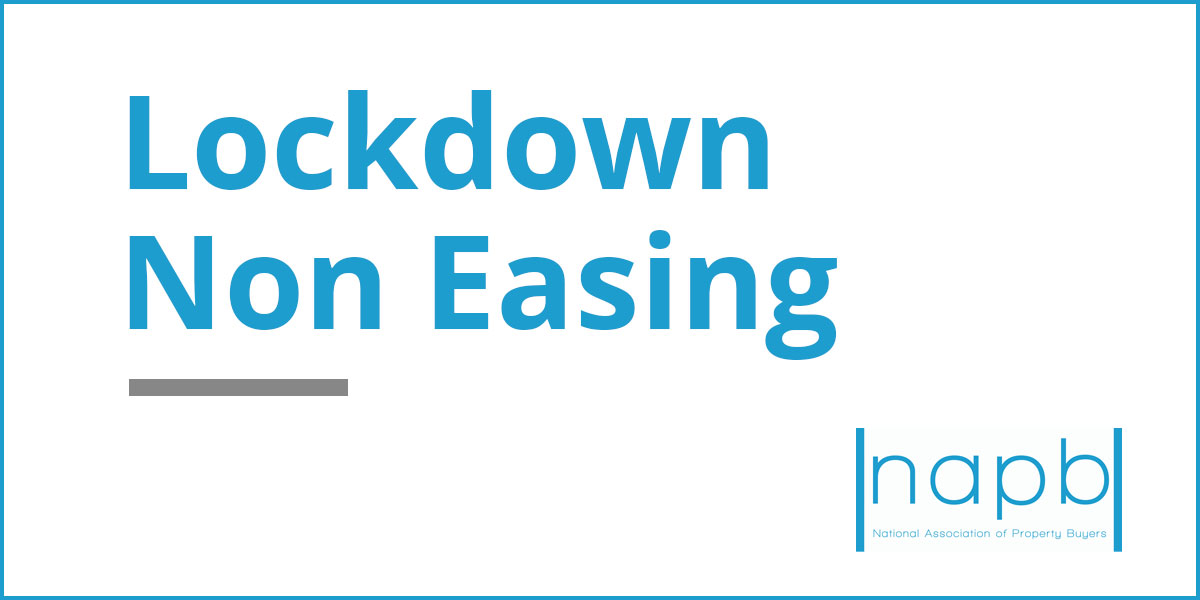 Unlike many sectors in the UK market that have been badly impacted by the COVID-19 lockdown; the UK property market has been very buoyant throughout. Demand for properties has surpassed supply and this demand has been fuelled by the Stamp Duty Holiday, coupled with the extremely low interest rates offered by the Central Bank. The result has been dramatically rising house prices- which is in sharp contrast to the global economic slump. On 14 June, Prime Minister Boris Johnson, postponed the final easing of the lockdown for a further four weeks until 19 July. What does this mean for the property market?

How has the property market faired so far during lockdown?

Many families have been able to save money during lockdown and have increased their savings and- prompted by the tax break- have decided to move. This has caused the high demand in properties and increase in prices. Working from home, has given many people the opportunity to assess their homes and whether they match their family’s current needs and if not, they have decided to act and make use of the financial incentives.

With working from home continuing for many months to come, the demand for rural properties has increased plus those with room for a home office. Families have spent much time in their outdoor space so those with a garden are high on the priority list and those with a vegetable garden are now considered prime properties.

The Stamp Duty Holiday was introduced by the Chancellor, Rishi Sunak to try and avoid a slump in the property market during the first lockdown. He extended the tax break until 30 June 2021 in his March Budget. The Stamp Duty Holiday has been the main reason for the booming market and increase in house prices.

‘The UK housing market is on fire’

These are the words of Andy Haldene, Chief Economist at the Bank of England during a webinar organised by the University of Glasgow. He feels that there is a significant imbalance between demand and availability of housing which is driving the increase in house prices. The Guardian newspaper says in its report says that households have accrued savings of £160bn during the lockdown and consequently many are now seeking larger properties with home offices and gardens. Mr Haldene feels that the rising house prices are fuelling the wealth inequality and making it harder for young buyers and those with modest incomes to get on the property ladder.  He also said that there was little that the Bank of England could to do to address the ‘structural issues’.

Many experts predict a slowing down in the market once the Stamp Duty Holiday ends at the end of June and the government starts to withdraw its support to businesses, employers and employees who are currently furloughed. In May, 2.1 million employees were still benefiting from the furlough scheme.

The outlook for the housing market later in the year, is currently uncertain and Robert Gardner, Chief Economist for Nationwide has suggested:

“If unemployment rises sharply towards the end of the year as most analysts expect, there is scope for activity to slow, perhaps sharply, though even this could potentially be offset by ongoing shifts in housing preferences.”

Although the figures on the UK’s property market do not affect the main inflation indicators, the Bank of England is monitoring the situation so that it can pare economic stimulus when it needs to. In the interim, the housing market is traditionally quieter during July and August, but with so many house owners clear to make a move, this year could record sales in these months too.