What Does a Professional Buyer Do Once They Own Your Home? 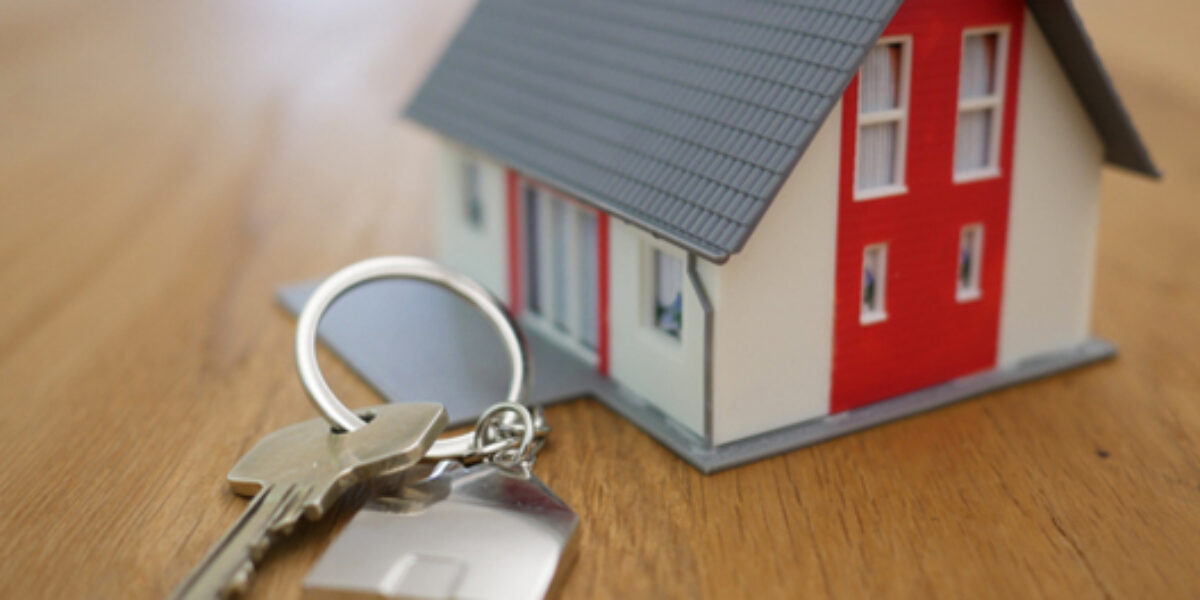 A Story About Doing Everything Right and It Still Goes Wrong!

There’s a lot of information on this site, and online generally about cash buying firms – you know the kind of thing “We’ll buy your home in 7 days” or “Top price paid fast” etc etc. Well that’s all fine. The fact you’re reading this means that somehow you have found The National Association of Property Buyers so any company you choose from here will have cash, will abide by a Code of Practice and will do as they say.

I can’t really add any more to that.

But interesting questions are;

“What’s really in it for them?”

“Do they always make money?”

“Once the company has bought a property, then what?”

Here I’ll explain how House Buy Fast, my own company works and give a real life example. It’s pretty similar to almost all of the reputable companies vying for business.

And it’s a fairly typical story about things not quite going to plan for us, which happens sometimes.

Back on 19th July 2018 we were approached by an estate agent who’s client was desperate to sell quickly due to ill health. The property had been on the market for months, had been viewed more the 40 times but nobody was offering. That’s pretty typical for the homes we buy so we agreed to take a look.

The house was in a large, historic village in Shropshire. For reasons of client confidentiality we won’t say more than that…

What we saw was a fairly standard, but charming 2 bedroom end of terrace house with 2 reception rooms, a big garden and modern kitchen. We spotted one or two things that concerned us a little – a whiff of dampness in the lounge (again quite standard for a home of this age and easy to fix) and the bathroom was off the kitchen on the ground floor. We checked the roof, brickwork, the garden for Japanese Knotweed, popped in to the loft to check for woodworm and checked out the general area. All neighbouring properties were well kept and the area had a lovely ‘feel’ – you know, that sense that this was a great area for families or retirement.

We said we’d buy it and with the market value estimated at £95,000 (it had been extensively marketed at £100,000 with no joy), we agreed £80,000. The owner had a think, it was a lower offer than they had hoped for but then came back the next day and accepted the offer. They said that they were paying their estate agent £1995 with VAT and their solicitor was around £600, both of which they would save if they sold to House Buy Fast so the deal was done and we ‘shook hands’ over the phone. That was Saturday 21st July. Our solicitor doesn’t work at weekends but we emailed the details anyway and the ball was rolling!

We have access to surveyors across the country so booking a formal inspection in was no problem and by the 27th July was had our 5 page report. It noted the dampness we’d spotted and attributed it to lack of ventilation in the chimney – that could be sorted out for under £100. It also told us that the property market in the area was ‘static’ which at that time was pretty much the same throughout the country so nothing to concern us there.

Other property in the area was on the market and sometimes selling in the low £100,000’s but crucially it seemed that things were taking a while to shift – many had been marketed upwards of 150 days before selling, and one nearby 301 days. A bit worrying but we had a plan to beat the market. We decided to get the house thoroughly cleaned, the dampness repaired and the garden improved. We allowed a budget of £1000 to £1500 for this. We also decided to sell the property at a realistic price to get a deal done quickly. The longer we own a property, the more it costs us so fast turnover is key.

We then spoke to some local estate agents – usually the best people to speak to if you want to find out how the local market really is.

They confirmed what we knew… the market was ok, homes took a while to sell but there was steady demand. So far, so good.

The legal work was now completed, a quick ID check on the owners (we must do this by law) and we were ready to exchange contracts which happened 2nd August, in total 10 working days since we were offered the house.

The owner wanted a bit of time to pack up and organise their new property so we completed on 16th August.

Once we had the keys we quickly got a local contractor to clear the garden and ventilate the chimney. We also took out building insurance and got it on the market.

We had the house fixed up and back on the market within about a week at £105,000 and there were promising signs. The agent was great and kept us posted about a number of viewings where the applicants showed real interest. It was September 2018 and with kids back at school, the market – still jittery about Brexit – was now starting to get going.

A few more days went by.

On September 20th we received an offer – £100,000. Great! We accepted and solicitors started their work. We started to get worried when the buyer, a first timer hadn’t had their mortgage valuation carried out by 1st October but the agent assured us that all was well, they were just doing some extra income checks which is common after the banking crisis. We waited. Waited some more and then on 10th October we were told by the agent that the buyer had changed their mind. Perhaps they couldn’t get a mortgage or maybe they had simply found something that they preferred. It didn’t really matter, we were back to square one.

Days passed, the viewings slowed – we were beginning to lose the initial flurry of interest. We waited…

Days turned into weeks, Autumn to Winter and the agent, good as he was, managed our expectations. Brexit, Christmas, poor weather were all reasons why our little house wasn’t selling.

No offers were made. Viewings dried up. We switched agents to inject new life into the marketing. A few new viewings gave us hope but didn’t turn in to offers.

The decision was made.

The house was entered in to a local auction in February and when the day came we eagerly logged on to the auctioneers site to watch our house sell live.

“Come on, this is a great little house…” desperation was on his face.

One hand went up. But only one hand.

With nobody to bid against, that was it. Unsold.

Disappointment in the office. Back to the drawing board.

We went back, cap in hand to the first agent. “want another go?” we said.

It has now been a year, the insurance is up for renewal, the council tax bills continue to roll in.

Not including time and effort, phone calls, travel to the property or anything other than a small amount of interest we now have an empty house that has cost us £90,000 and nobody wants it.

Where did it go wrong?

We valued it ourselves, had a chartered surveyor check it and spoke to local agents.

In short, there was nothing more that could have been done. Its just the way it is sometimes. The market shifts, people don’t commit, there are dozens of reasons why.

We could perhaps have been more ruthless on the price and possibly sold it quicker – we’ll never know if that might have worked.

Well in a way, it has worked out quite well.

We’ve decided to keep it as a long term let and rather than use an agent to find a tenant I went direct to the local council who run a brilliant system to house hard working families on benefits who, due to ridiculous restrictions from some landlords, their agents or insurance companies, won’t entertain the idea of helping somebody on benefits out.

We’ve got a local couple with a baby who have already agreed to take it. The council do a quick safety inspection next week to check there are enough smoke alarms and the boiler is ok and they should hopefully move in sometime in August – quite possibly a year to the day since we bought it!

We buy hundreds of properties a year and every now and then something like this happens – its part of the job really. Every home we buy is, in effect a high stakes gamble. But that’s fine. It’s what we do.

I’ve been in this business for nearly 30 years now and still get surprised at what sells and what doesn’t. with property, you can never stop learning and even if you reached a point where you truly did know it all, just wait a month or two – the market changes, buying habits alter and you’re back to square one. Again!