Two Years On – A Progress Report 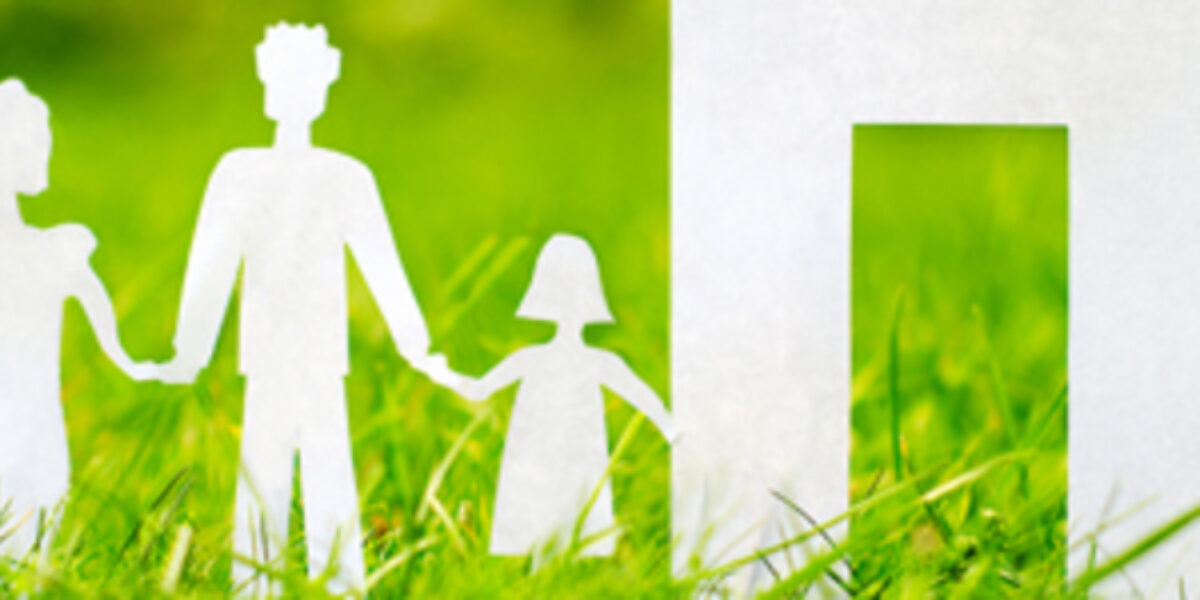 It’s two years since the cash buying sector’s biggest ever shake up with a major OFT study – but what’s happened since?

Back then the sector was valued at nearly £1 billion a year in terms of purchases made. The number of companies and the volume of transactions has increased since and is now though to stand at around £1.5 billion a year. This increase is showing little sign of slowing with the number of enquiries made to buying firms up around 30% and the appetite from the companies to purchase ever increasing.

This is perhaps suprising given the strength of the property market, after all why don’t people just sell in a traditional way using estate agents?

Well of course many do but there is a sizable minority looking for an easier option as well as the certainty selling to a cash buying company. The most common reason is a general frustration with the current system with many sellers fed up with multiple ‘false-start’ sales, buyers pulling out for little or no reason leaving the seller with hundreds to find for legal fees.

According to our research, the common belief that sellers are in dire financial circumstances is unfounded with only around 10% saying that severe money problems prompted an enquiry.

Following the formation of The NAPB and the implementation of a Code of Conduct and redress system run by The Property Ombudsman there have been no formal complaints upheld against members.

The NAPB has promoted the higher standards of members versus non-members and has appeared in national press, radio and numerous online articles. Investment has been made into promotion of the organisation especially through social media where research has shown many turn to for advice. Our top tips for sellers has been viewed thousands of times and we hope has prevented many people from making a mistake when selling.

We have also produced a helpful leaflet for sellers available free of charge in the hope that it will reach those without internet access or the knowledge to get the best from the web.

There is however still much work to do.

The NAPB needs an even higher profile as we hear many cases where non members have acted against a sellers best interests. So in the coming months and years we hope to invest much more into marketing to get our message heard far and wide…

Consider all your options before you sell and look at our 12 Top Tips for Sellers!