The Rise and Rise of Property Prices Continues – For Now 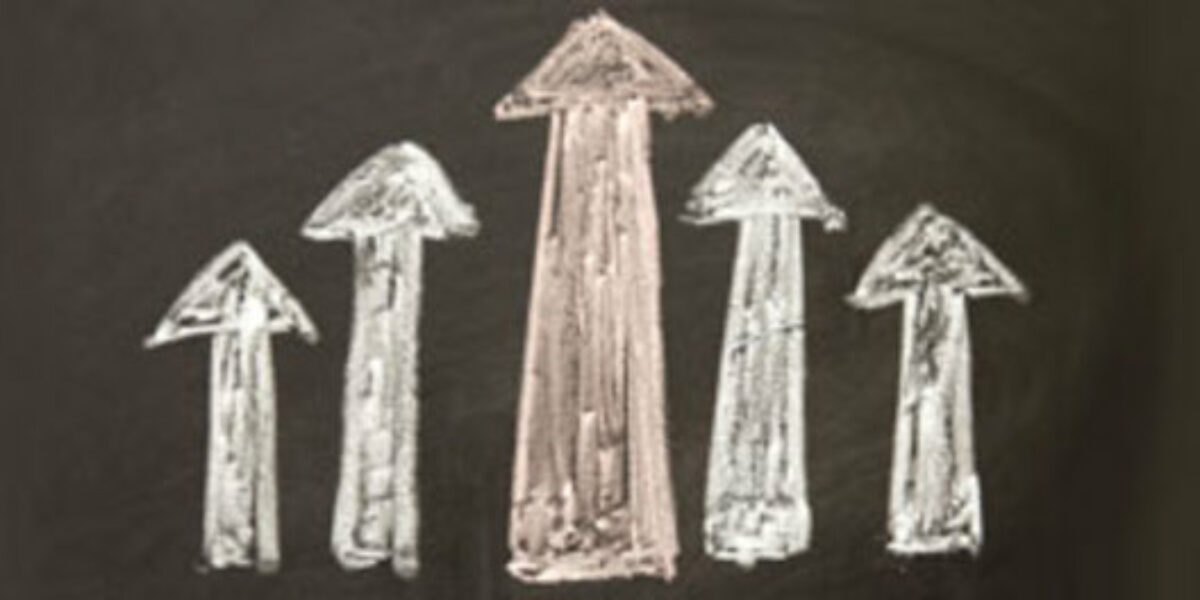 The latest Land Registry figures confirm something we all already know – house prices have continued to soar in August, at least in some areas.

The average 8.4% increase across England and Wales has been bolstered by a massive 21.6% annual increase in London.

That’s compared to just 3% in the North East of England.

So much of the country appears locked in to a two tier market again. This time though it isn’t reckless wage increases and borrowing that is fuelling the London market.

Much of the demand still comes from overseas investors looking for a safe haven for their capital away from the turbulence affecting so much of the world lately.

Well who knows for sure, but having seen these market conditions a few times over the years we should all remember that what goes up must come down (eventually!).