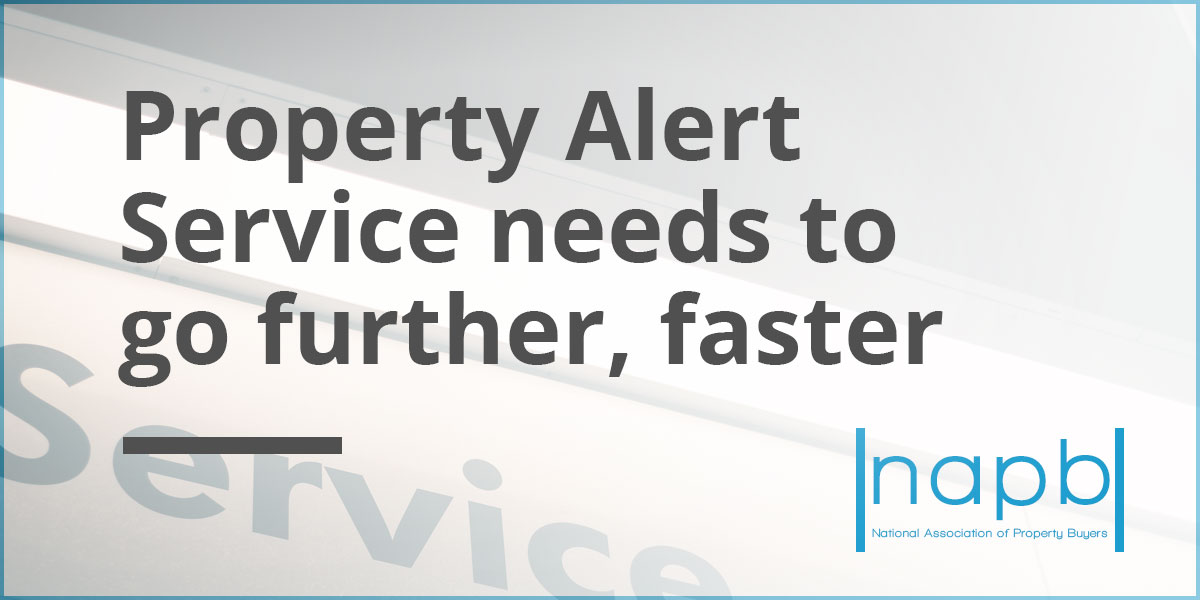 Less than one-per cent of UK homeowners have signed up to HM Land Registry’s Property Alert Service, according to newly published figures.

The alert flags suspicious activity and has been heralded as a key tool in the ongoing war with property-fraudsters.

But Jonathan Rolande of the National Association of Property Buyers believes the service should be “scaled up” to have a greater chance of success.

He said: “Generally it’s an excellent service but one of the biggest issues our members find is that only 10 properties can be registered at a time. This excludes many medium sized buy to let owners.

“What also concerns me is that a large proportion of victims of property fraud are elderly people who at times can be quite vulnerable and might not be in a position to use such a service.

“We need to see more encouragement urging relatives of people within that demographic to register on their behalf.

“The fact that only one per cent of people are signing up will be music to the ears of property fraudsters, whose crimes cause misery for all of those affected.”

Mr Rolande said he believes letting agents should also be advising landlords to opt in to the potentially “lifeline service”.

“Used properly this can help reduce the chances of falling victim to fraud,” Mr Rolande added.

His comments come after Freedom of Information data illustrated how, in the past eight years, a total of just 275,537 people have signed up to the service.

Under the rules of the alert, an owner is able to register up to 10 properties.

But with approximately 29 million homes in the UK, it is probable that fewer than around 1% of property owners have signed up to receive alerts on their property, despite the significant risks of title fraud.

The figures follow recent reports that a man in Luton returned home to discover that his house had been sold without his knowledge.

HM Land Registry launched its Property Alert service in 2014 to help tackle property fraud. Email alerts will be sent when HM Land Registry receives an application to change the register as well as for official searches. This enables property owners to judge whether the activity is suspicious and if they should seek further advice.

The Property Alerts are free to use, offering a quick and simple way for homeowners to protect themselves against property title fraud. They typically take around three minutes to sign up to and provide an early warning of suspicious activity, allowing property owners to take immediate action.