Leasehold Property – Is It Really a Trap? 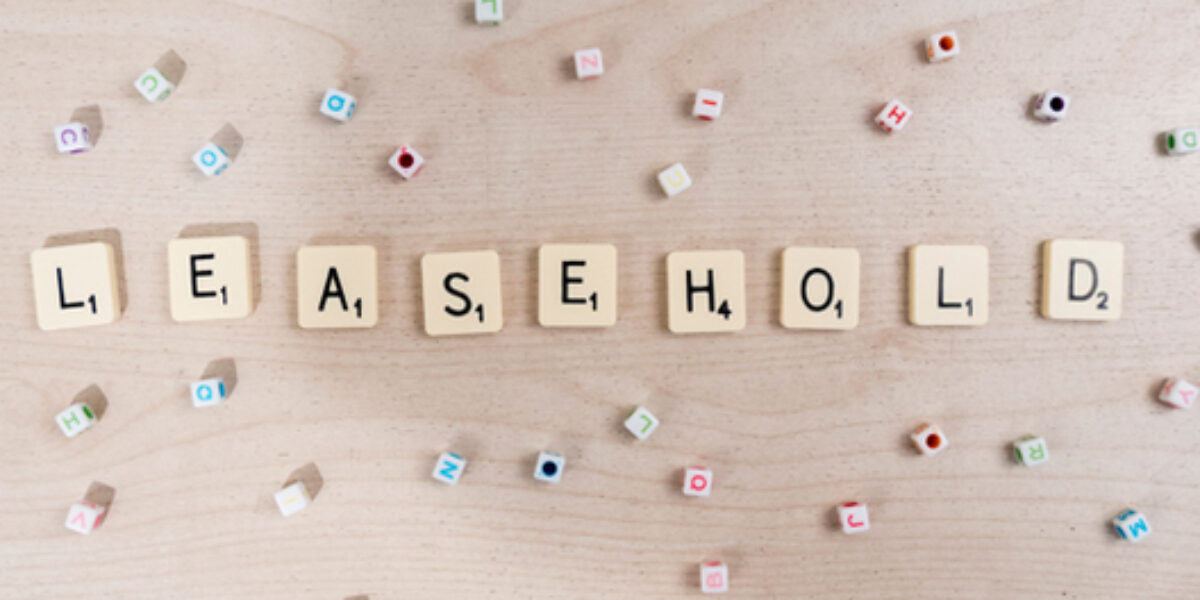 With leasehold properties hitting the headlines for all of the wrong reasons lately what is the future for leasehold?

There are literally millions of leasehold properties across the UK (almost half of newly built properties are sold as leasehold rather than freehold) and there’s been increasing concern about spiralling ground rents and extortionate charges for lease renewals – something that the government has tried to address or a number of occasions yet problems still remain.

There has in recent years been increased transparency particularly when it comes to the costs, quotations and estimates of fees but many tenants (after all that’s what homeowners in leasehold properties are) still feel that they are receiving a rough deal.

Many freeholders and managing agents charge large sums of money simply to sign a lease to another party. The Competition and Markets Authority (CMA) plans to investigate the mis-selling of leasehold homes and it is hardly surprising that a petition to abolish leasehold altogether has so far attracted more than 31,000 signatures.

So Why Is the Problem Getting Worse?

In previous years leasehold property owners would usually be charged to a minimal rent of around £50 per year and sometimes as low as literally one peppercorn!

As new home builders have increasingly built leasehold properties and then sell them on to third parties, the opportunity to make a quick buck has presented itself to some unscrupulous landlords who have taken advantage of the complex system that appears weighted in their favour.

It is estimated that issues affect 100,000 homebuyers who are trapped into contracts where they own where outgoings are prohibitively expensive.

However governments act slowly and so far there has not been rapid progress to rectify the difficulties that so many people experiencing.

And what if leasehold properties are scrapped as the petition is hoping for?

You Have to Ask What the Alternative Would Be

In cases where there are honourable Managing Agents leasehold properties work extremely well – after all somebody needs to implement the shared costs of things such as roof repairs, lift maintenance and gardening. Where these have been left to individual leaseholders I have seen many cases where very little is done and the property becomes run-down as it only takes one flat owner to refuse to get work carried out or be unable to pay and projects can grind to a halt.

With ever increasing safety requirements for fire regulations, lift safety, electrical installations, a lack of maintenance is not just unsightly but potentially dangerous and quite often illegal.

So What Is the Best Alternative?

It’s hard to say but within the current framework the best system I have seen is a long leasehold with a resident’s company owning the freehold and they employ a managing agency to look after the day-to-day running of the building.

Whether a new system will work around this framework remains to be seen.

If you are concerned about your leasehold property we suggest you contact the Citizens Advice Bureau, The Leasehold Advisory Service or your solicitor.

If you believe that you are ‘trapped’ within a leasehold property and are looking for alternative methods of sale, contact a member of The NAPB, tell them of your concerns and selling requirements and see what they say. You might be pleasantly surprised!