A Cloudy August Despite Summer Sun 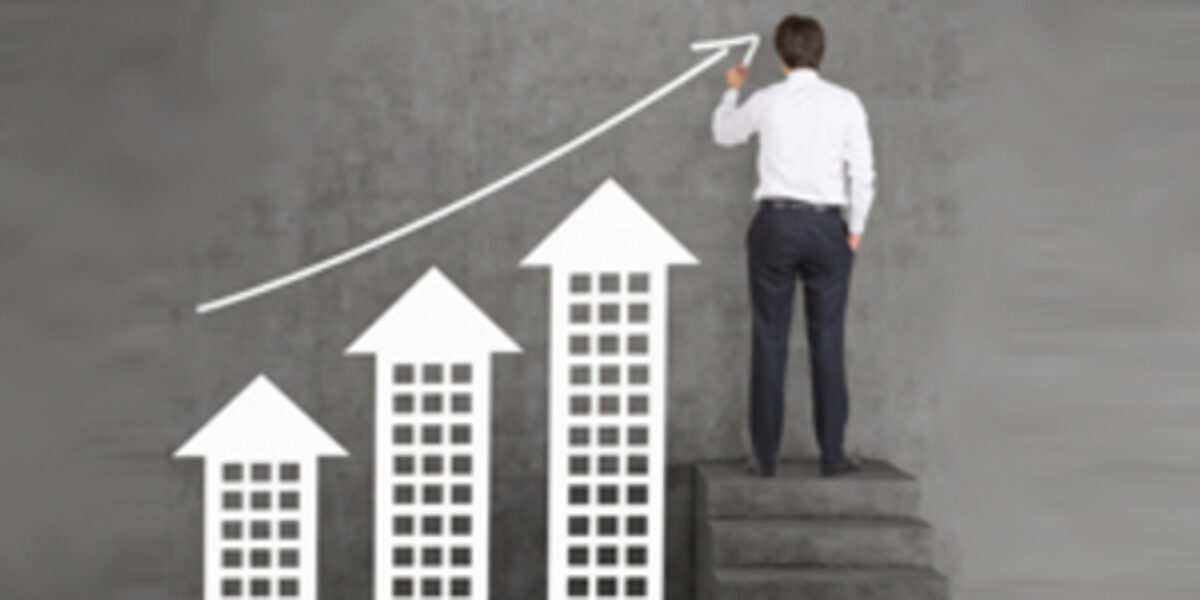 A late August heat wave and a reduction in the number of people holidaying abroad did little to improve a gloomy summer property market, figures from Nationwide confirm.

August saw a slight pickup in house price growth but the outlook is still “clouded” according to the lender.

Prices rose by 0.6% compared with July making the average cost of a home just over £206,000. Prices this August are 5.6% higher than the year ago fuelled by a low number of new homes coming to the market and balancing supply and demand.

In our view the picture is far more complex than a year ago with the impact of Brexit, landlord tax changes and suppressed consumer spending hitting the London market particularly ‘top end’ hard compared to other areas of the UK.

Struggling urban areas and rural locations have seen almost no growth at all perhaps in part due to increased taxes on second homes.

However, the fact remains that despite many serious blows to the market in recent months, things that years ago would have caused massive price drops, things are continuing in an upward direction and will likely do so for the foreseeable future.

Estate agents are already reporting a very noticeable increase in buyer activity in the last 14 days. The ‘phony war’ state of the Brexit impact i.e. it’s inevitablility and yet nothing has actually happened so far, mean that the real consequences remain to be seen be they good or bad.

The recent halving of interest rates to 0.25% has done little to noticeably increase demand although we expect that this will put even more pressure to savers to look for an alternative home for their capital, and property is always a popular option.